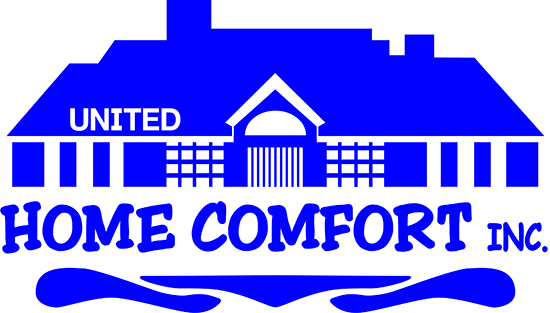 The Advantages of Wind Power as a Renewable Resource

Wind turbines are gradually becoming more popular in the United States, but they still only account for about four percent of the power sector. Wind energy’s potential is immense and experts suggest that wind power can supply more than 20 percent of U.S. and world electricity. We sell affordable wind turbines for your home at United Home Comfort. If you’re considering purchasing one, first check out all the benefits that wind power has to offer:

Wind generates electricity at the source of fuel, which is completely free. Other forms of electrical generation require fuel to be shipped to a processing plant. Wind is a native fuel that doesn’t need to be mined or transported, which takes away two expensive costs.

Energy systems are subsidized and wind is no exception. However, wind power receives less than $20 billion of tax-payers’ money in comparison to $300 billion received by conventional energy, according to Renewable Energy World magazine.

The price of electricity from fossil fuels and nuclear power fluctuates due to unpredictable mining and transportation costs. Wind buffers these costs because the cost of fuel is fixed and free.

Coal and natural gas, where most of our power comes from, produce large quantities of greenhouse gases. Wind power doesn’t produce any greenhouse gas, other than in manufacture, installation and maintenance of the turbines. These greenhouse gases are typically offset by the clean power that wind turbines produce within nine months of operation.

Wind energy has seen massive growth in the last decade. According to the U.S. Department of Energy, cumulative wind power capacity increased by an average of 30 percent per year. Wind energy makes up about 2.5 percent of the world’s total electricity production. Wind turbines are available in various sizes, which means a wide range of people and businesses can take advantage of it.

Call us at
419.352.7092
or you can request more information and schedule service by clicking here! 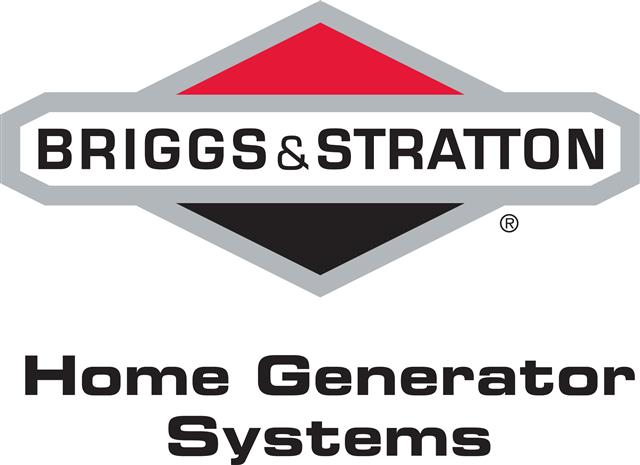